A second round of mandatory testing for students and staff at George Bush High School in Texas identified 10 new cases of tuberculosis, bringing the total number of cases discovered since May to 24. While the first four patients had active TB, the 20 others are symptom-free, The Houston Chronicle reported. 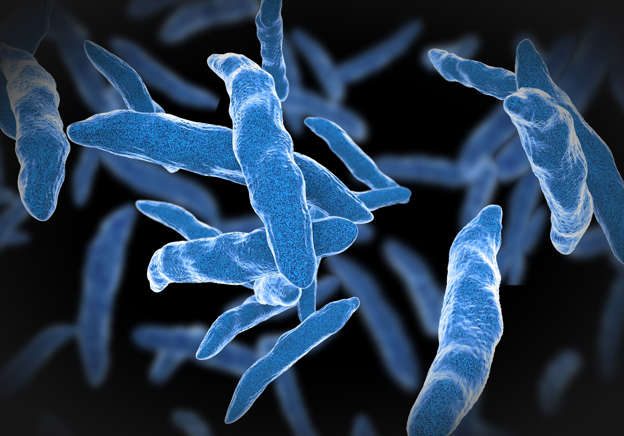 “This is good news, that all the testing identified no more active cases of TB,” Dr. Kaye Reynolds, deputy director of The Fort Bend County Health and Human Services Department (FBCHHS), told The Houston Chronicle. “It’s really good that the investigation has identified people who will now be cured and that the clustering won’t start another outbreak.”

The first round of testing occurred on June 19, and discovered 10 cases among 228 students and staff. The second round was conducted on Aug. 3, and revealed an additional 10 cases among the 559 students and faculty involved, the news outlet reported. An additional 66 people who were potentially exposed but are no longer enrolled at the school still need to be tested.

Tuberculosis is caused by a bacteria that usually attacks the lungs but can also strike in the kidney, spine and brain. Patients experience a bad cough that lasts 3 weeks or longer, a pain in the chest, coughing up blood, weakness or fatigue, weight loss, no appetite, chills, fever and other symptoms. However, not all who contract TB become sick, although if it is not treated properly it can be fatal, according to the Centers for Disease Control and Prevention (CDC). It can be spread through the air when an infected person coughs, speaks or sings.

“It’s not an easy disease to treat, which is why we need to close the loop and finish out the investigation involving those not returning to George Bush,” Reynolds told The Houston Chronicle. “But we’ll get to them. We have to.”