This new vaccine is the latest defense against a painful condition that is more common among older adults. It might be time to get vaccinated against shingles if you’re 50 or older. 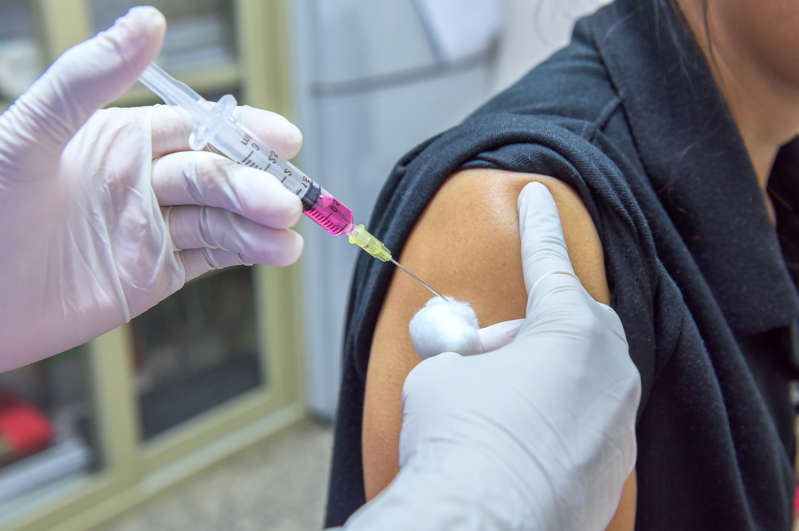 Folks in this age group — even people who are healthy — should get a new shingles vaccine sold under the name Shingrix, according to the Centers for Disease Control and Prevention.

The new shingles vaccination recommendation was strongly supported, with the CDC’s Advisory Committee on Immunization Practices voting 14-1 to recommend Shingrix for the 50-and-older age group. That vote was made in October, but the details on which the committee based that decision were just recently released.

Shingles is a painful, blistering rash. The rash typically clears up within a few weeks, although it can lead to prolonged complications. According to the CDC, the most common complication is postherpetic neuralgia, a pain that can last for months or years after the rash is gone.

“After a person recovers from chickenpox, the virus stays dormant (inactive) in the body. Scientists aren’t sure why the virus can reactivate years later, causing shingles.”

So, anyone who has recovered from chickenpox can get shingles, although the risk of developing shingles increases with age. In the U.S., close to 1 in 3 people will develop it at some point.

About the new vaccine

“Shingrix” is the trade name for the new shingles vaccine, the recombinant zoster vaccine, or RZV.

Part of the big deal about Shingrix — which is manufactured by the pharmaceutical company GlaxoSmithKline — is its effectiveness.

The CDC’s Advisory Committee on Immunization Practices reports that clinical trials found the vaccine is more than 90 percent effective in preventing shingles in folks age 50 and older. Zostavax, by contrast, is anywhere from 38 percent to 70 percent effective, depending on age.

AARP reports that insurance companies will be more likely to cover Shingrix in light of the CDC’s official recommendation. GlaxoSmithKline notes that broad coverage is expected to kick in starting in this month.

That should give you ample time to talk to your doctor about whether a shingles vaccine is best for you.