Congo’s health ministry says there are now 35 confirmed cases of Ebola in the country’s northwest, including 10 deaths confirmed from the often lethal virus. 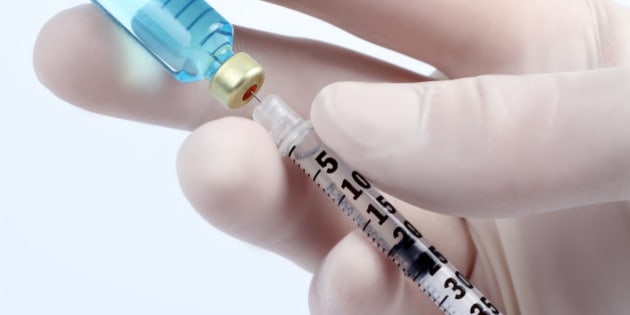 The ministry says there are also 13 probable cases and six suspected ones.

A vaccination campaign continues in Mbandaka, the city of 1.2 million on the Congo River where four Ebola cases have been confirmed.

The other confirmed cases are in the rural areas of Bikoro and Iboko. Of the confirmed Ebola deaths, five have occurred in Bikoro, two in Iboko and three in the Wangata area of Mbandaka.

World Health Organization Director-General Tedros Adhanom Ghebreyesus told a meeting in Geneva on Saturday that “I am personally committed to ensuring that we do everything we can to stop this outbreak as soon as possible.”