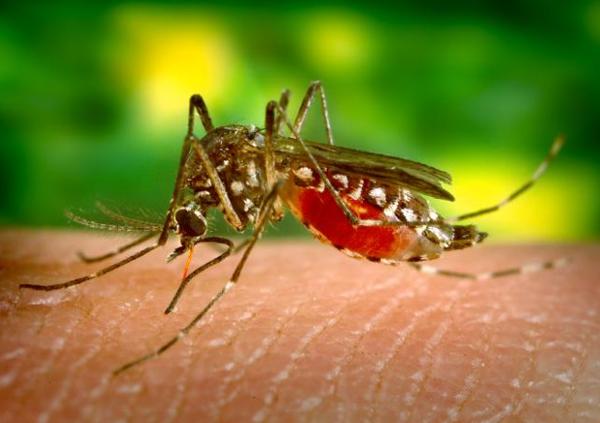 A spokesperson for the New Jersey Department of Health confirmed the death to Fox News on Friday, noting his passing marked the state’s first West Nile-related death this year.

The man, identified by NJ.com as 62-year-old Fred Maikisch, was diagnosed with the virus earlier this month before passing away on Sept. 15.

WHAT IS WEST NILE VIRUS? 3 THINGS TO KNOW ABOUT THE MOSQUITO-SPREAD AILMENT

“I am sorry to share the news that my brother Fred had his MRI last night and the Nile virus has caused such severe damage that there is no hope for recovery. We have decided to remove him from the vent and let him go gently. Thank you all for your support and we ask for continued prayers during this difficult time,” the man’s sister, Terry Maikisch, wrote on Facebook the day before his death.

West Nile is a mosquito-borne illness which typically causes headaches, body aches, vomiting, diarrhea, or a rash, among other side effects, though most people don’t experience any symptoms of the virus.

Most people who are infected recover.

So far, in 2018, there have been 25 cases of the virus across 15 counties in the state, according to the New Jersey Department of Health.

That’s a significant increase from last year, when eight cases of West Nile were reported. The health department said the “pattern of hot and wet weather” this summer led to an increased mosquito population, leading to the bump in cases.

Maikisch, an IKEA salesman, was a “devoted husband” and “loving father,” according to his obituary. The 62-year-old was also a “huge Giants fan” and served as the Lodi Little League Coach for more than 20 years.