A few weeks before her 15th birthday, high school freshman Gabriella Chabot, 14, came down with the flu, NBC4 reports. After taking the anti-viral medication Tamiflu, her aunt told the network, the California teen’s symptoms improved. Roughly twoweeks thereafter, she went back to school, as most school-aged flu patients do. 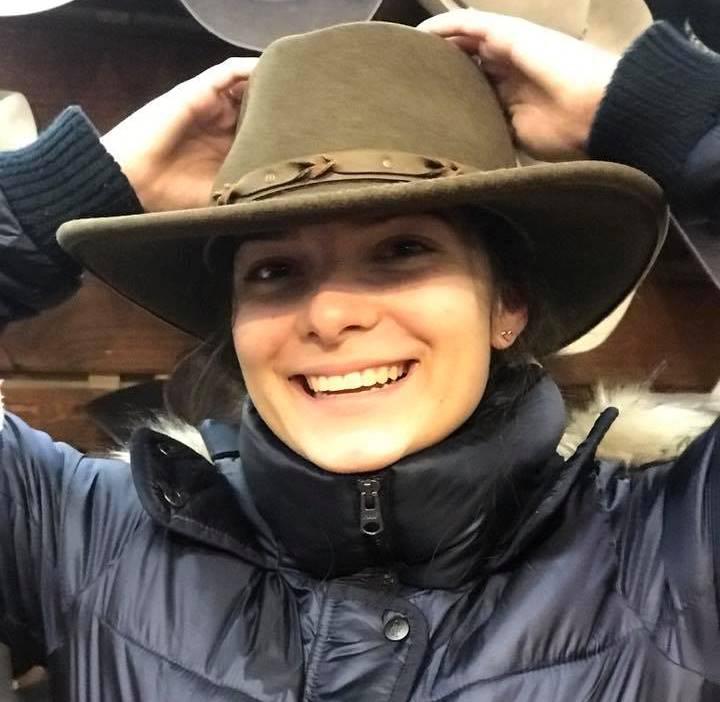 However, by Thursday, February 8, Gabriella’s symptoms took a turn for the worse, her family members told NBC4. She left school early, was admitted to the hospital, and died later that day from complications related to the flu, the network reported.

“We are heartbroken,” Gabriella’s father wrote in a Facebook post published early Friday morning. “I love you peanut! Papi will never forget you. You will always be my angel.”

The same day, the Centers for Disease Control and Prevention held a phone conference to address the state of influenza in the United States. “Influenza activity is still on the rise overall,” said CDC acting director Dr. Anne Schuchat, MD. “Flu is incredibly difficult to predict, and we don’t know if we’ve hit the peak yet.”

That evening, hundreds gathered to pay their respects to the ninth grader in a vigil held at La Reina High and Middle School, the Catholic private school Gabriella attended in Thousand Oaks, California, When reached for comment, the school didn’t confirm whether other students have been infected.

To avoid getting the flu, and to reduce the severity of symptoms if you happen to contract it, experts agree the best defense is getting your flu shot – and no, it’s not too late.Here is everything else you can possibly do to sidestep the virus.