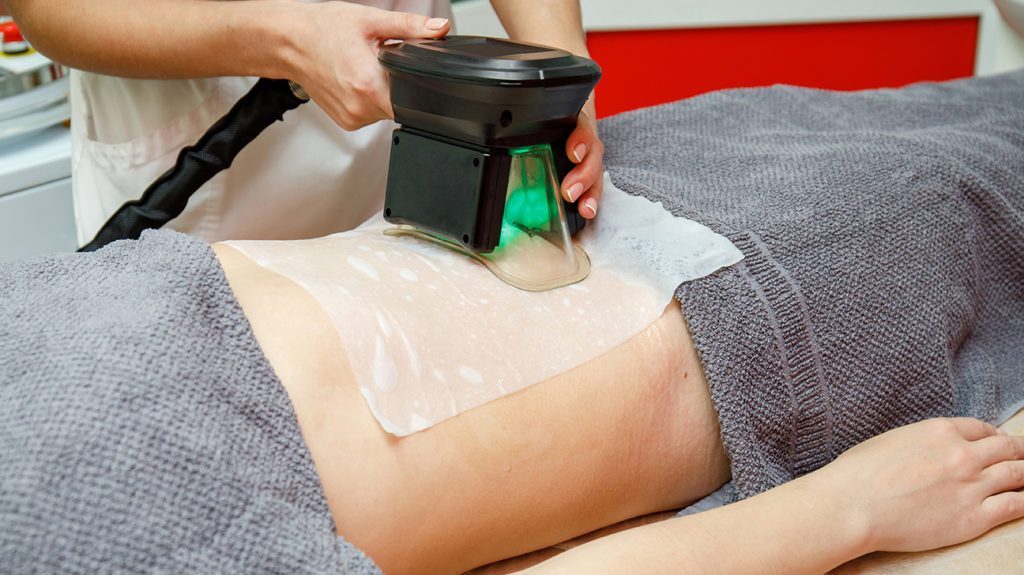 Weight loss is hard. Sometimes, no matter how hard you try, you just can’t shed those last few pounds with traditional diet and exercise alone. CoolSculpting can help get rid of fat for good, helping you reach your goals faster.

How Does it Work?

CoolSculpting Virginia Beach works by freezing and killing fat cells. Cooling panels kill fat cells without harming other cells. The dead fat cells then exit the body as waste over a period of weeks or months.

How is it Done?

A doctor will take a piece of the body where you’d like to lose fat and place it between two cooling panels that kill the fat cells. Some body parts require more treatments than others. Common body parts treated with CoolSculpting include the stomach, thighs, neck and sides.

CoolSculpting is done as an outpatient procedure and requires no recovery time. Since the procedure is relatively painless, no anesthesia or pain medication is necessary. Patients may experience some redness or soreness that typically goes away on its own.

Once fat cells are killed, they do not regenerate. However, other fat cells can expand or new cells can take their place. Fat growth can be avoided with diet and exercise. Basically, CoolSculpting will get rid of unwanted fat that you’re having a hard time losing, but it won’t prevent new fat from developing. Preventing weight gain after your procedure is up to you.

CoolSculpting can be repeated on the same areas at a later time, but it should not be treated as a frequent procedure to prevent fat gain.

If you’re trying to get rid of fat and diet and exercise just isn’t cutting it, CoolSculpting may be perfect for you. It’s an easy and relatively painless procedure that can help you lose unwanted fat in weeks or months.